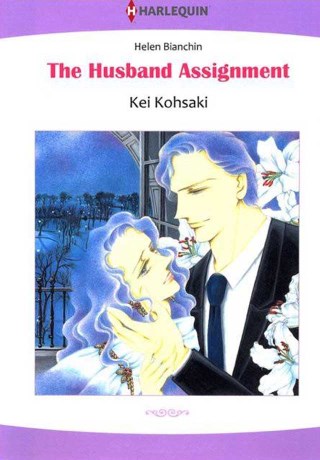 Stephanie thought handling the publicity for a film would be simple enough, but the rich and famous Raoul Lainer complicated things. Raoul couldn’t resist getting involved in Stephanie’s life, even after their business together was done. The more Stephanie pushed him away, the more Raoul kept pushing himself back in. Stephanie soon found the wall around her heart starting to crumble thanks to Raoul’s persistence. But just as she starts to have hope, Raoul suddenly goes away. What is it that Raoul wants from Stephanie? Is she just a fling to him…or is she something more?