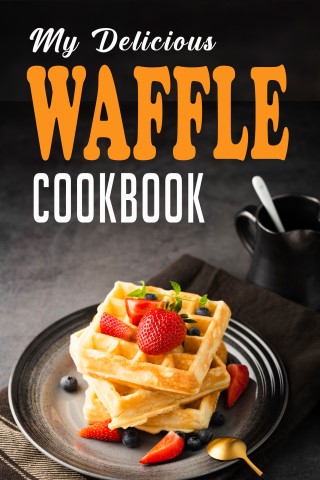 • This My Delicious Waffle Cookbook with a variety of different waffle dishes, you will never get bored of eating waffles again. • Waffle, at first from Dutch, is a wafel, which reads aloud like the existing waffle. One individual said that it started in ancient Greece at that time, however, the waffle appeared as if a cake, but it was flat. The primary ingredients are wheat flour, sugar, eggs, and milk, a lot like today's, and are poured over a hot hair straightening iron plate, however, many sources say it was the effect of a band of Hollandi immigrants sailing to America. It was surrounding the 1620s and was the one which made waffles known later. 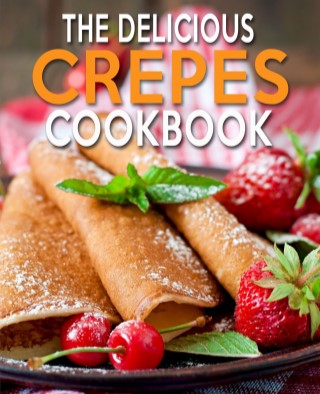 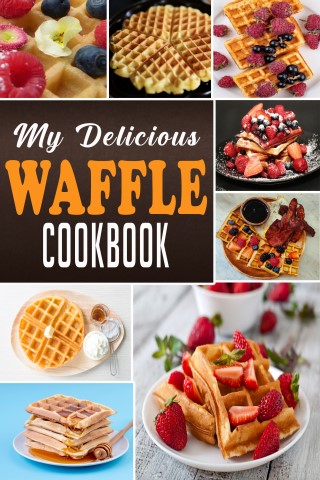 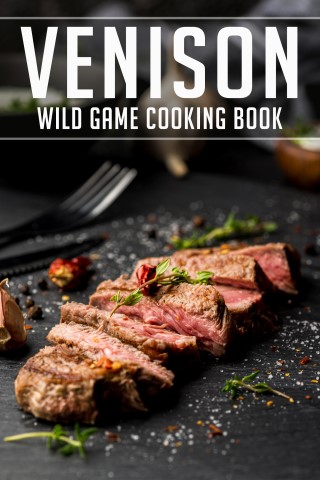 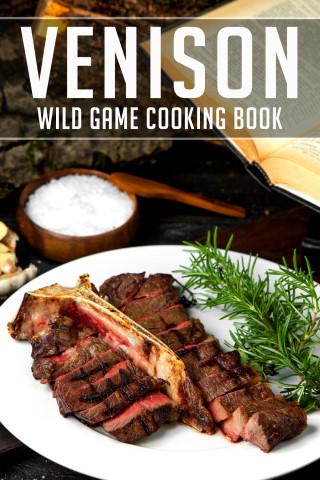 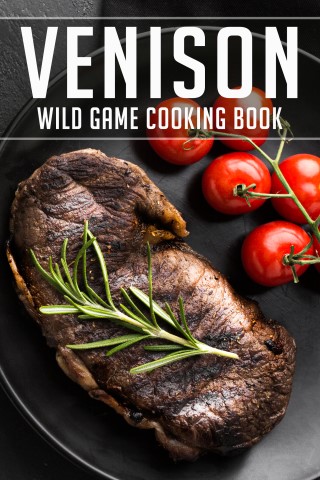 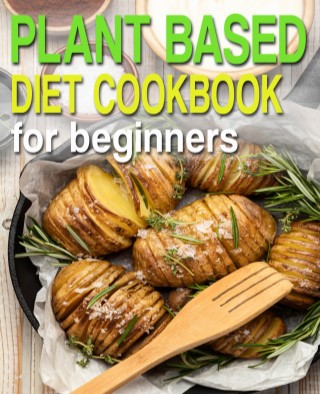